Now more than ever, schools across the country are asking “how do we conduct emergency response drills within a school setting without traumatizing students and staff?” This can be a tricky balance. Recent events of school violence and active shooters have school leaders examining policies and procedures to ensure an appropriate response. With that comes practicing drills. During this interactive Joffe Emergency Services webinar, we will help school leaders rebuild their confidence and prepare to run effective, successful, and impactful lockdown drills with their community with a trauma-informed approach.

Leaders will leave this session with an understanding of:

Cat Cecere earned her bachelor’s degree in psychology with a minor in women’s studies from the State University of New York, College at Geneseo. After graduation, Cat joined the Teach For America corps in Jacksonville, FL, where she taught middle school math. After fulfilling her TFA commitment, Cat transitioned to working on the operations team at KIPP Jacksonville Public Schools. During her seven school years at KIPP, Cat led the operations team in both building and team expansion, ending her tenure as the senior director of operations. During this time, Cat continued her education by earning a master’s degree in educational leadership from the University of West Florida and a HBX certificate from Harvard Business School. Additionally, Cat developed a specific interest in and passion for school safety, and began working for Joffe Emergency Services as a consultant to complement her existing work with them through KIPP. Cat then transitioned to be the founding regional director of operations for IDEA Public Schools in Jacksonville to broaden her expertise. Cat joined the Joffe team full time as the director of special projects, and has also served as Joffe’s interim director of school health services. She currently works on the Joffe growth team as the director of partnerships and client success.

Kerry Wrenick leads the Joffe team that works with schools on emergency planning and response, crisis intervention, and professional development as the director of consultative services. Kerry is a Licensed Social Worker by training, with over 15 years of service working within educational settings. Kerry has worked within a school building, as well as at the district- and state-level. Since 2010, her work within education has focused on underserved and homeless students. This work expanded from school districts into a collective impact model, having brought political, faith-based, and community groups together around a social cause. Since 2017, Kerry has been recognized as a national expert on homeless education and as a transformational leader. 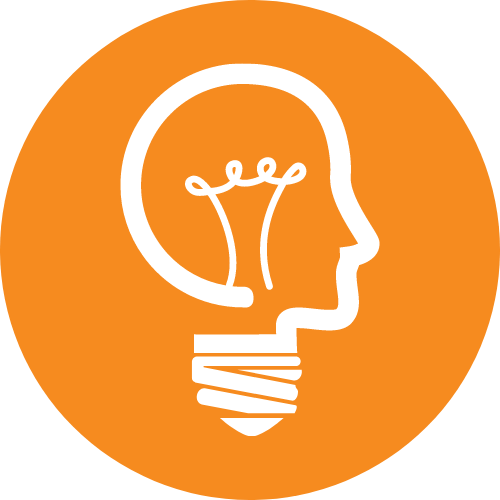 The Human Side of Leadership