School leaders are asking how they can continue to raise needed funds in the current environment of economic uncertainty and, more importantly, how they can consider taking on a significant capital campaign given these conditions. This webinar will focus on the transformational process of turning donors into long-term investors in your school’s sustainability using ROI-based fundraising. You will walk away able to:

Rex Otey is the senior director of campaign services for Convergent Nonprofit Solutions. He has generated over $90 million for various nonprofit organizations over his 30+ year career. He has led development efforts for churches, nonprofits, and universities. During his career, he has had the opportunity to work with over 20 college, university, and private college-preparatory institutions, with responsibilities ranging from directing capital and comprehensive campaigns to the overhaul of development operations. For instance, he reworked Catawba College’s (NC) annual fund program, exceeding their $1.2 million goal each year, and energized Rockford College’s (IL) annual fund, doubling the four-year campaign goal and raising over $10 million. As a chief development officer and career fundraiser, Rex has met the challenges of managing annual funds, major gifts, planned giving, alumni/parent programs, and large teams of volunteers. His energetic, innovative approach and focus on genuine relationship building equip him to revitalize existing programs and create new ones, continually exceeding fundraising goals throughout his career. Rex’s talents are suited for his role, interfacing with Convergent clients and assisting the project directors who serve them.

From Triage to Transforming: A Whole-School Approach to Well-Being 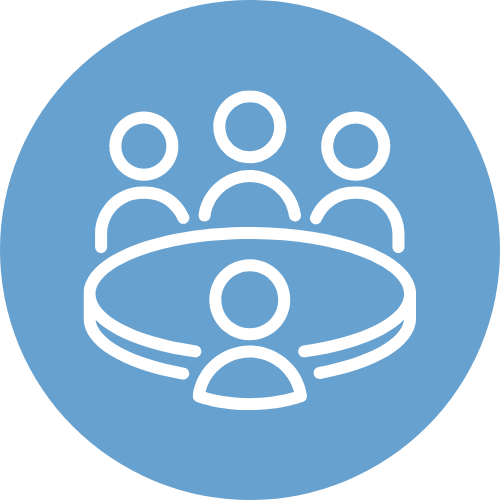