The following article originally appeared in the Fall 2022 edition of NAIS’s magazine, Independent School and is reprinted here with the author’s permission.

Not long after I’d started my first job in an independent school, I visited a friend at Cranbrook Schools (MI). The visit wasn’t particularly remarkable then, but about 10 years ago, when I was trying to come up with ideas for a student activities project, I recalled a poster I’d seen in that friend’s office. It featured about two dozen photos of doors on Cranbook’s 319-acre campus and seemed to be part of a series designed to capture the school’s storied growth and history.

Fast forward two dozen years, three schools, two cities, four ascensions up the leadership ladder, and a myriad of leadership lessons later, I find myself reflecting on my own history and growth and consumed with thinking about doors. Not about physical campus doors made of wood or glass adorned with copper or brass, but about how in opening a new career door—now in my 25th year in independent schools—I have a new purpose in helping leaders become doors.

As a former teacher, DEI director, middle school director, and assistant head, and now consultant, executive coach, and search partner, my understanding about leadership has, of course, evolved. It has me thinking about how we need leaders who are going to not just be a door to another (traditional) room, but who will build new doors to newly created rooms. In traditional leadership behavior, doors are about the action of coming and going—giving and restricting access. Innovative leadership sees doors as more about the rooms they lead to, the shape they take, who fills them. And leaders must be about the room—creating new environments, not just caretaking for the current ones. We need newly built doors in our independent schools, and we need leaders to consider the direct and indirect influence they have to be throughways to expansion—to be an opening not just to promotions but to moments and to environments that create new educational dimensions.

My research, training, lessons learned, and—most important—the people with whom I worked over the years have led me to this belief. Many were door openers. The most impactful, however, were those who didn’t see leadership as a vertical enterprise or about increased productivity, but instead as creating a portfolio where new, novel, generative, why-based ideas were standard and expected.

When I reflect on why I’ve been devoted to independent schools for a quarter century, I see that it’s because I believe they have the capacity for greatness. We build exceptional learning environments, populate our spaces with exceptional teachers, and perpetuate storied legacies. I will be devoted for the next quarter century to helping schools build better doors and rooms for their leaders, creators, ideators, and designers.

Andre will join the SAIS Diversity, Equity, and Inclusion Institute, which will be held February 7-9, 2023, in Franklin, TN. He will present the closing keynote, Reset or Return: Onboarding for Belonging, allowing participants to see the variety of opportunities for belonging that stem from re-imagining student and adult onboarding. 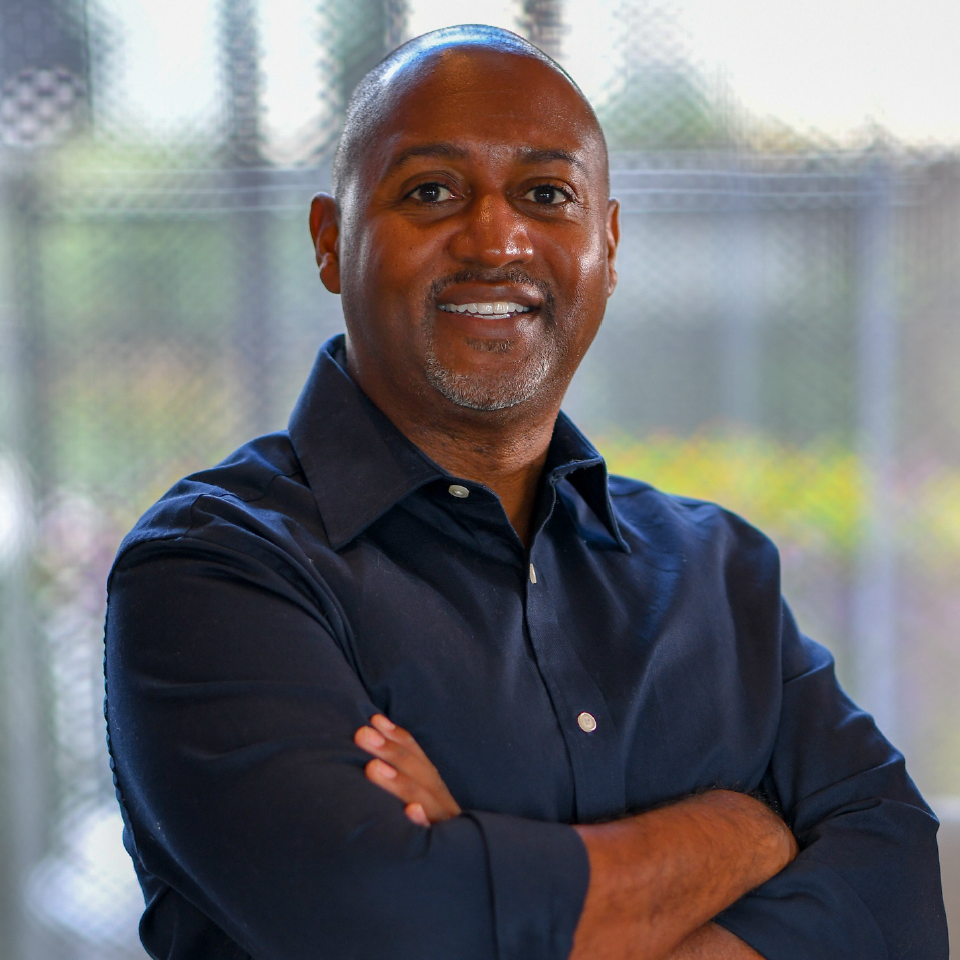 André has served on the boards of ISACS and AIMS, was a faculty member for the NAIS Summer Diversity Institute, and has presented at the NAIS People of Color Conference (PoCC) and the NAIS Annual Conference.

André joined Educators Collaborative in 2022 where he is active in leadership searches and supporting schools as they evolve in ways that ensure institutional success. He is also the founder and CEO of IND.DEPTH, offering executive coaching and leadership development services.

Powerful School Partnerships: Learning How to Serve Our Black and Brown Students

Values That Bind and Divide Us: Insights Gained Along “Wisdom Road”