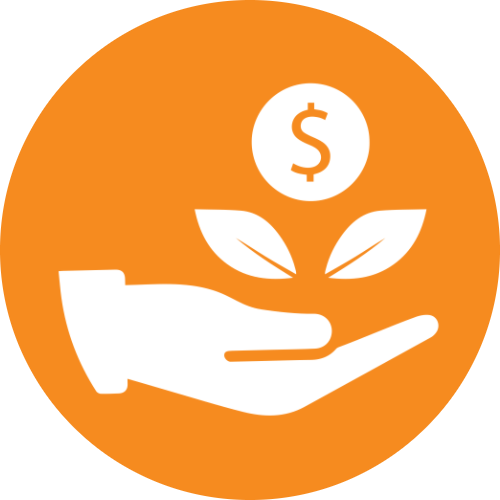 Independent school development and advancement professionals face issues and challenges that are different from fundraisers in other fields. This specifically formulated workshop is an opportunity for fundraisers at SAIS member schools to build their campaign knowledge base, network with peers, and find energy in new ideas. Formulated for schools considering a capital campaign, the Winkler Group will present an in-depth workshop to assist schools as they consider this critical step.

During this highly interactive workshop, participants will learn:

Session titles and descriptions are available via the “schedule” button above.

Teams are welcomed and encouraged to attend together. Having everyone on the same page when it comes to the mechanics of a campaign is quite helpful – including trustees. We will explore the roles of the head of school, the leadership team, and the board of trustees. All roles will be actively involved in discussions.

While we are unable to offer a simultaneous virtual option, we will be recording select sessions that will be available for purchase for non-attendees after the conference. If you’re interested in receiving information about the recordings, please complete this form.

Jim Bush has been a development professional and fundraising consultant for more than 30 years. Recognized as an expert in his field, he’s helped small and large nonprofits alike raise more than $300 million through major and capital campaigns, annual fund programs, and planned giving campaigns. He has led many campaigns for independent schools.

In his role with the Winkler Group, Jim oversees the progression of all independent school projects. Prior to joining the Winkler Group, he was an enterprise business architect at Blackbaud, where he served as counsel to universities including the Texas and Michigan State University Systems.

Jim is a noted lecturer, trainer, and teacher. He has presented at more than 50 national and international fundraising conferences and has been named the top speaker six times. His articles on fundraising have been published in leading nonprofit journals.

Jim holds a bachelor’s degree in political science and public administration from Elon University as well as a certificate in nonprofit management from Duke University.

An expert in donor communications, Jessica has received awards including the CASE Circle of Excellence award for her writing. She has written case statements and fundraising materials for more than 150 universities, independent schools, cultural organizations, and nonprofits. Jessica’s marketing strategies and comprehensive fundraising materials have transformed clients’ giving programs. The most recent capital campaign Jessica led exceeded its original goal by 60 percent.

Jessica received a B.A. from Duke University as well as an M.A. and M.B.A. from the College of William and Mary. She served on the Editorial Review Board for Giving USA and is a member of the Association of Fundraising Professionals. She also serves on the board of One80 Place.

The SAIS block is closed. Rooms may still be available online at the regular hotel rate.

NOTE: SAIS does not utilize the services of a housing vendor for any events. Neither SAIS nor the hotel will call you to make reservations over the phone. Please use the above hotel link to secure your reservation directly with the Sheraton Charlotte.

Providing a safe environment for learning is a top priority at SAIS, as it is in your schools. We need your help to achieve this goal. We want to help keep you safe and healthy as we deliver this stellar lineup of speakers and sessions.

A few other details to know about conference logistics and protocols:

Thank you for your flexibility and understanding as we continue to navigate returning to the in-person events that are so important to the fabric of the SAIS community. If you have any questions, please email learn@sais.org.

Acknowledgement of Risk and Safety Procedures

Participation in SAIS events signifies an attendee’s acknowledgement of infectious and other diseases and voluntary assumption of the risk of exposure or infection by attending the event. Attendees agree to comply with all guidelines and procedures, including distancing and/or masking, that may be implemented by SAIS, in accordance with recommendations from the CDC and other public health authorities.

Cancellations received before January 12 via this form will be refunded less a 20% processing fee. After that date refunds are no longer available, but replacement registrants are welcomed. In the event that SAIS cancels the event, attendees will be notified and the cost of registration will be refunded via the original payment method.

Consent to Use of Photographic and Video Images

Registration, attendance at, or participation in SAIS meetings and other activities constitutes an agreement by the registrant to SAIS’s use and distribution (both now and in the future) of the registrant or attendee’s image or voice in photographs, videos, electronic reproductions, and audio of such events and activities.